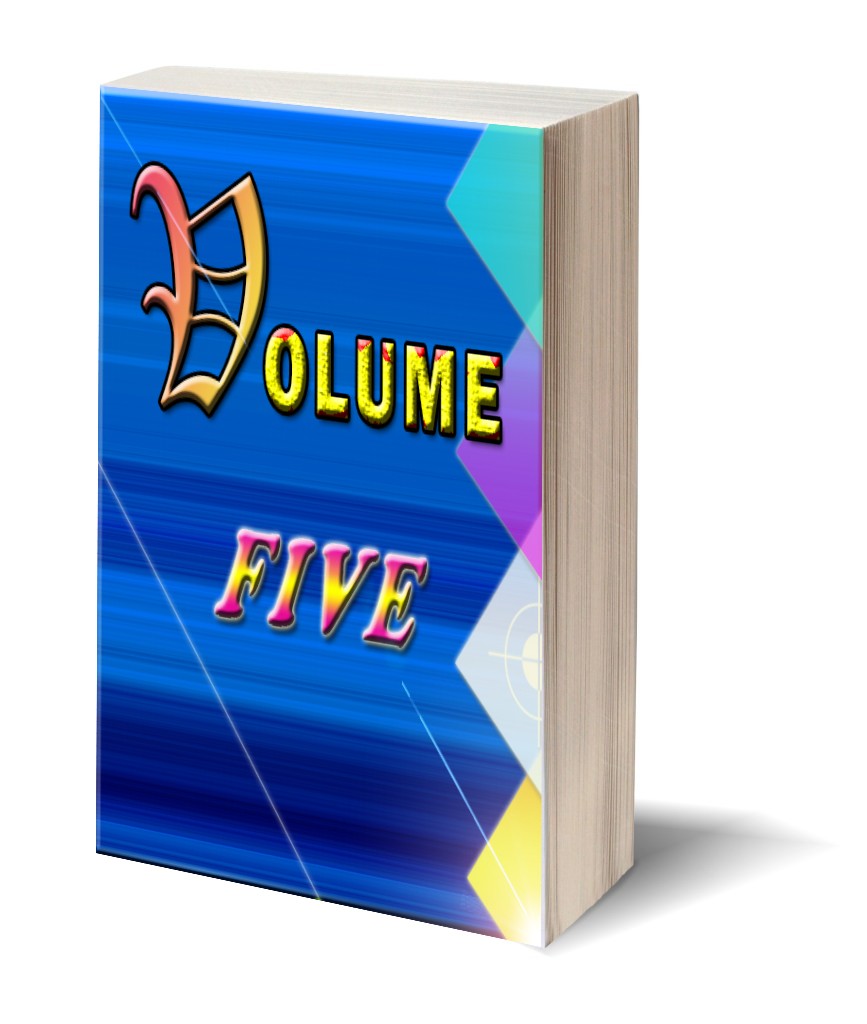 In order to offer green solution to the removal of heavy metal ion from aqueous medium, sorghum waste was found to be effective for the removal of Cu2+ and Zn2+ metal ions from aqueous solutions. The result obtained shows that the extent of metal ion removed increases with increasing contact time, increasing adsorbent doses and increasing metal ion concentrations. Different adsorption models including the Freundlich, Temkin and Dubinin-Radushkevich were used, to described the adsorption characteristics of sorghum waste for Zn2+ and Cu2+ ions. The extent of interaction was established through the values of their respective adsorption constant. The kinetic of the adsorption process best fitted the pseudo second order kinetic model. Functional groups linked to the adsorbent before and after adsorption experiments were identified through FTIR analysis and they were found to differ for the different metal ions. The adsorption of these metal ions from aqueous solution was consistent with the mechanism of physical adsorption. Sorghum waste was found to be an excellent adsorbent for Cu2+ and Zn2+ ions in aqueous environment